Showing posts from February, 2015
Show All

Our graduating Class of 2014 Themba Training began 2015 with a joyful Graduation of the 2014 MBA Students on 4 February. Congratulations to our students on their amazing progress - we can't wait to see what you do with your newly acquired skills! Along with our 2014 graduates, the teachers and students took some time to say goodbye to Frances Fuchs, who has been the project manager at Themba Training. Frances' investment in the project is undeniable and we know she will be sorely missed. But we are happy to still have her in the Thembalitsha family as she moves to be the manager of Mama Themba! We also want to welcome on board Portia Motjuwadi who has been active in Themba Training for several years and is stepping up as Project Manager.
Post a Comment
MORE » 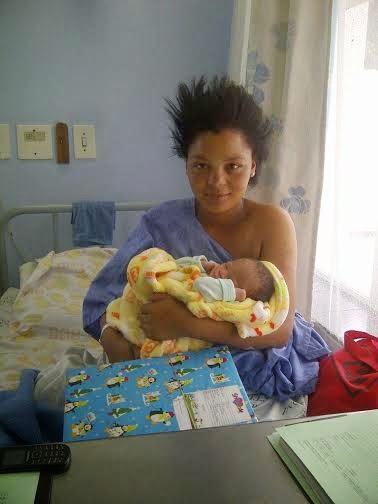 by Frances Fuchs, Project Manager at Mama Themba We are well into 2015 and looking forward to a great, exciting year for Mama Themba! We want to start by offering a BIG thank you to Operation Shoebox for the beautiful shoeboxes we received before Christmas. Our volunteers love delivering them over the season. Each gift beautifully wrapped and lovingly put together, we are awed by the generosity and kindness. With so much going on, we are in urgent need of volunteers. Please contact us if you'd like to find out more about how you can be of assistance!
Post a Comment
MORE »

Graceland: Meet our little ones in 2015! 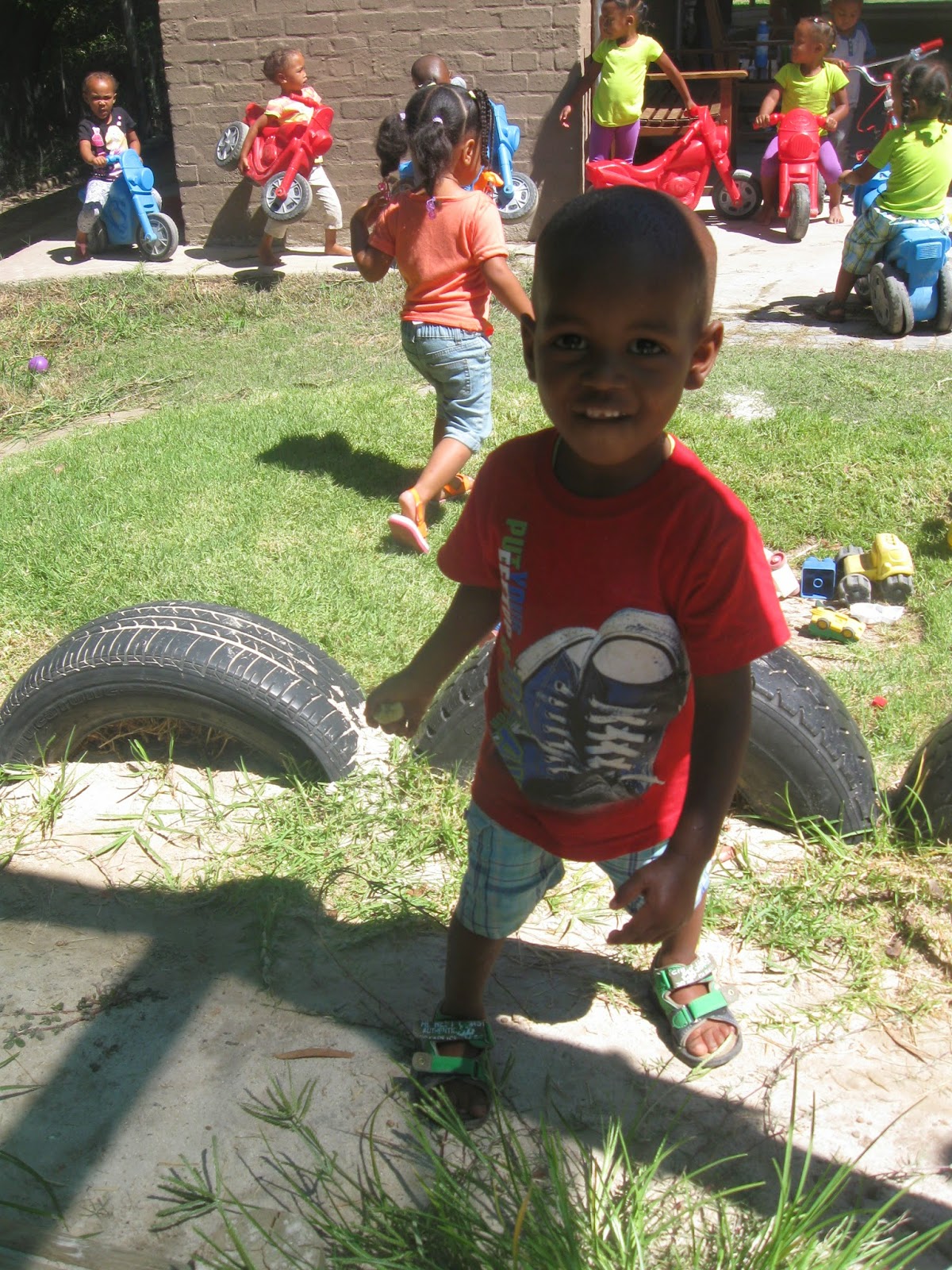 by Simone Van Der Berg, Project Manager at Graceland Preschool First things first: Meet our little ones! They just seem to get more gorgeous every year. We have 57 children registered this year, and we are very excited about what 2015 has in store for Graceland.   The first week of school was filled with buckets and buckets of tears. However, by the second week of school, it was like the tears never happened. The reason for the quick adjustment to the school is still to be determined. Are the children becoming more adaptable or are the teachers just getting better at this? I think only three days of crying is our new record.
Post a Comment
MORE »

School of Hope: State of a Nation... Addressed! 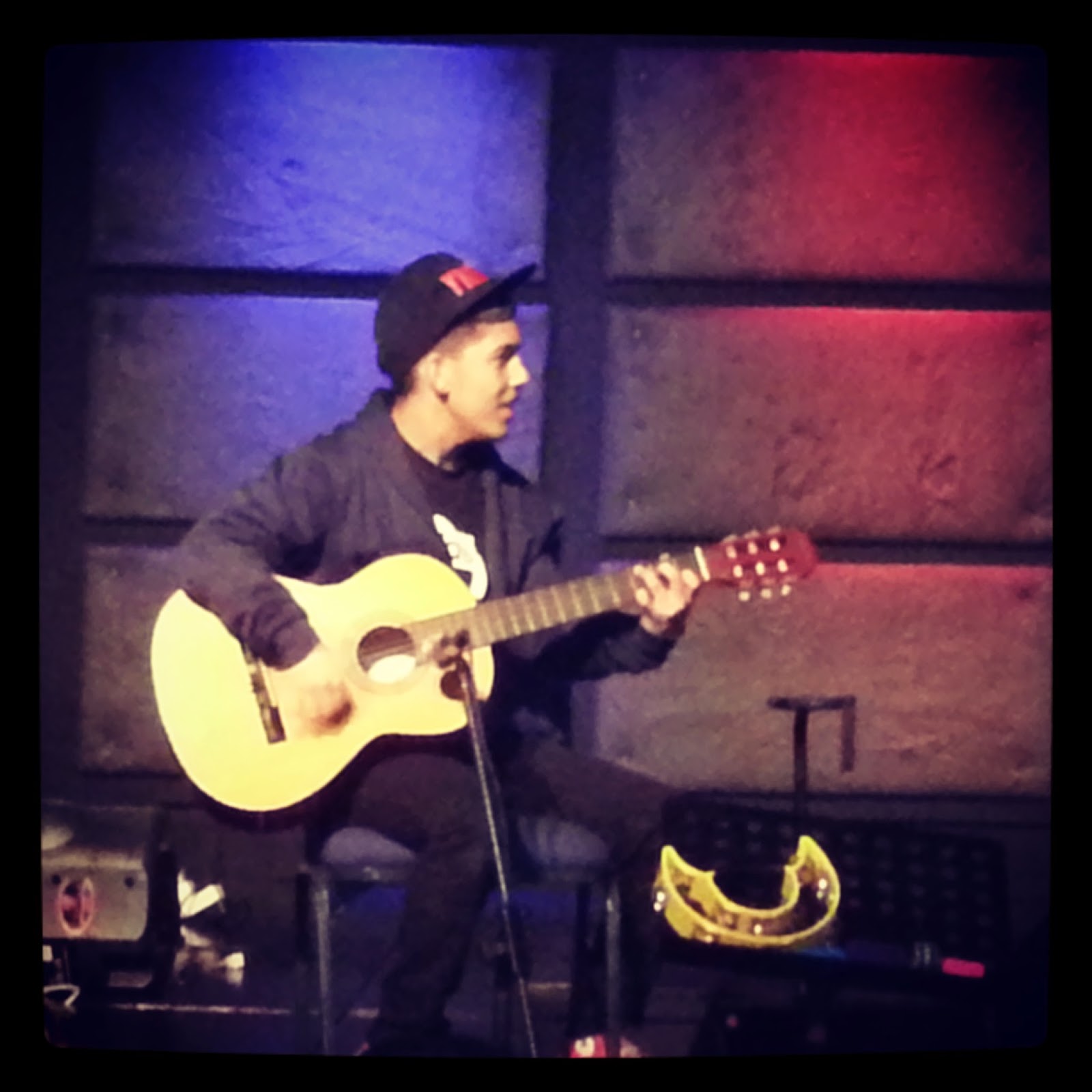 Byronne Essack -Valedictorian 2014 was awarded the  Denver Andreas Scholarship with which he  intends studying sound production. by Laura Collura, Principal at the School of Hope We all want to hear some good news about our beloved nation. At the School of Hope we are playing our part in addressing one of the most important issues facing South Africa: education. While we ponder the state of our nation, there are more than 60 young people who have matriculated from the School of Hope since 2008 who would not have finished their schooling otherwise. Young girls who are mothers, boys trapped in gangsterism and drug abuse and young men desperate to complete their schooling are amongst the brave young people who have made it to Grade 12 and are now either meaningfully employed or studying further to obtain a diploma or degree.﻿﻿﻿ Nine more individuals joined this group of successful learners who overcame all the odds stacked against them to complete the National Senior Certif
Post a Comment
MORE »

Back to school! Over the Christmas period, the children went on bike rides, swimming, to the beach, played games, made crafts, and lots of exciting stuff. We enjoyed a big Christmas day altogether which the children loved! They where given some presents, and it was fun watching their excitement opening them and being so grateful for all the things they got. When school started back, two of our dear ones started big school – they looked so grown up in their uniforms! Also during the holiday period, we discharged five of our children and had three new arrivals who came to stay with us for a short time. We said goodbye to three brothers who went back to their grandmother who was now in a place where they felt she could look after all three children. We also said goodbye to a baby boy who came to us at two months old after nearly dying in the hospital. His mother died shortly after giving birth, but his father remained very involved during the year he was with us. This tiny baby
Post a Comment
MORE »

ThembaCare Grabouw hit the ground running at the start of 2015 – all the departments were quite busy from the start of the New Year. The first quarter of every year is always busy, and TCG is bracing itself for a busy quarter in all projects! We began the New Year at ThembaCare by waving an emotional goodbye to Tim and Maz, who had been the project managers at the Village of Hope for the last several years. We will miss the great impact they have made on the Grabouw community! We also shared the pleasure of meeting all the staff and volunteers of Thembalitsha at the interactive 2015 Staff Kick-Off at Paul Cluver Wine Estates. Back in our unit, we have been making more improvements by revamping the in-patient sluice room and completing the kitchen used by our Home-Based Carers. Our staff also devoted some of their time to attending the Department of Health’s Compulsory 2015/2016 Funding & Briefing Meeting. In-Patient Unit Bed occupancy was 98% full during December 2014 and Ja
Post a Comment
MORE »
More posts